Wood Planet Gaming Lodge (WPGL) formally began in 2014 with the founding vision quickly morphing into an ambitious idea of being dedicated to all things tabletop gaming. Ultimately the path was lost while attempting to be bigger than the brother’s founding vision. So things began floundering and finally the fire that warmed the Lodge was extinguished.

The 2022 relaunch of WPGL is the intentional refocusing of the Lodge on the work of the two brother – Jason and Mark – and, at times, others. The primary vision of the Lodge’s relaunch is steered by the Lodge Masters. In time you can expect purposefully written articles of various sorts, but more importantly role-playing publications (free and for pay), a podcast, and eventually a means of membership for all interested in partnering with us here at the Lodge. 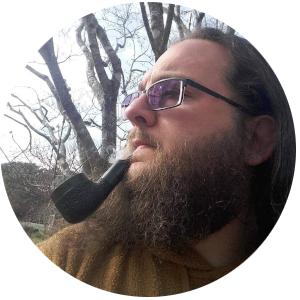 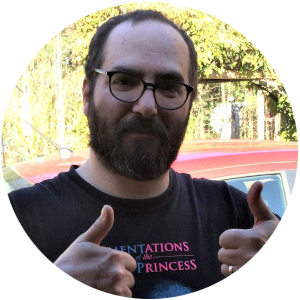 Web: The Sword of Sorcery