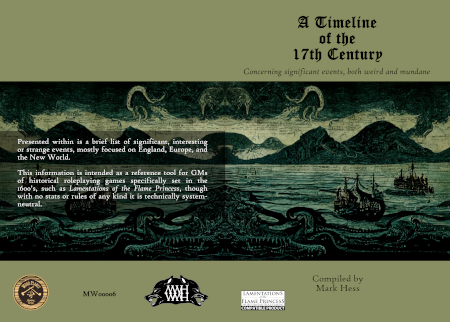 There are no stats or mechanics so it’s technically system-neutral. END_OF_DOCUMENT_TOKEN_TO_BE_REPLACED

The Privileged Doctor from MWH

Back in May, Mark contributed a White Star class – The Privileged Doctor – to the eleventh issue of Blaster Bolts, a zine from Fainting Goat Games for use with White Star: White Box Science Fiction Roleplaying. END_OF_DOCUMENT_TOKEN_TO_BE_REPLACED